Information on the books of John Craig Lyttle The revisionists of the history of the United Irishmen from whatever quarter they maybe are confronted in this work with irrefutable evidence debunking their versions and often twisted visions of history. The author in a ‘No Hole Barred’, approach outlines the tendency by many, who wish to carry out Historical revisionism on a grand scale involving either the legitimate scholastic re-examination of existing knowledge about historical events, or the illegitimate distortion of the historical record in both hiding their past or more importantly to rewrite history for their own agenda.

Faithful to the last

This book was the first work written on this subject by the author, a member of the Masonic Order and for the first time explained the actual true extent of the involvement of elements of the Order with the cause of the United Irishmen. There is particular reference to the Northern Counties in the Volunteer movement and the Society of the United Irishmen leading up to the 1798 era. The truth is told at last, and rocks previously held dogma, academic positions, and sectarian accounts of Ireland’s history at this time to its very foundations. The author examines available Masonic and United Irishmen’s data on each County which will be of interest to historians interested in the 1798 era, Freemasons and readers of their own localities’ history included.

The First Book on This Important Subject Written by a Freemason

The author examines available Masonic and United Irishmen’s data on each County which will be of interest to historians interested in the 1798 era, Freemasons and readers of their own localities’ history included. 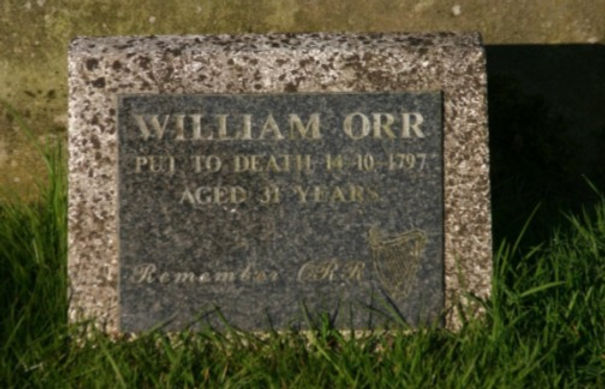 Through my many years of research and travels through the provinces of Ulster I have attempted to record the graves of the fallen for prosperity as sadly many are so badly neglected, they will shortly be unrecognizable. In my opinion it is a National shame. I hope that this book will open a porthole which will shine a light into that time in history, and the life and times of many of the men and women who participated in the United Irishmen’s struggle.

Their stories and travels often leading to them being banished to distant lands also led in many cases to their early tragic deaths.

Walking With The ghosts of '98

The author has published a unique pictorial history of virtually all the known graves of the UIM and Women throughout Ulster. The contents of this work and the photographs of the graves and locations have never before been published together and in some cases for the first time ever.

In this A4 sized work comprising of 100 pages and over 184 colour photographs with accompanying narrative of the graves of those who fell or served in the 1798 era on all sides of the conflict in the Province of Ulster. Most of these images have never it is believed appeared in print before and have been collected on the authors travels and visits to their graves over eleven years of study. 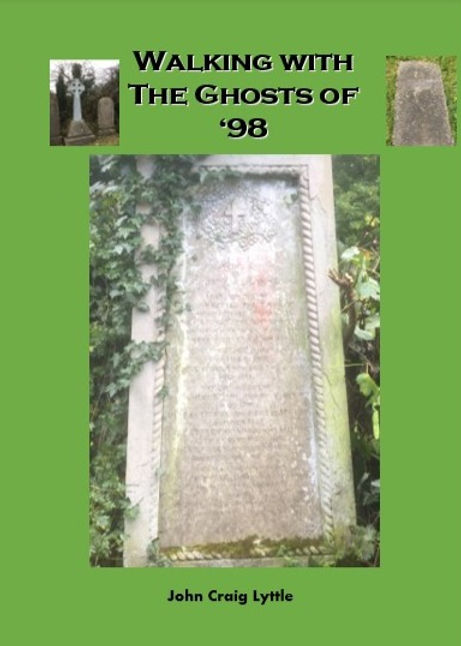 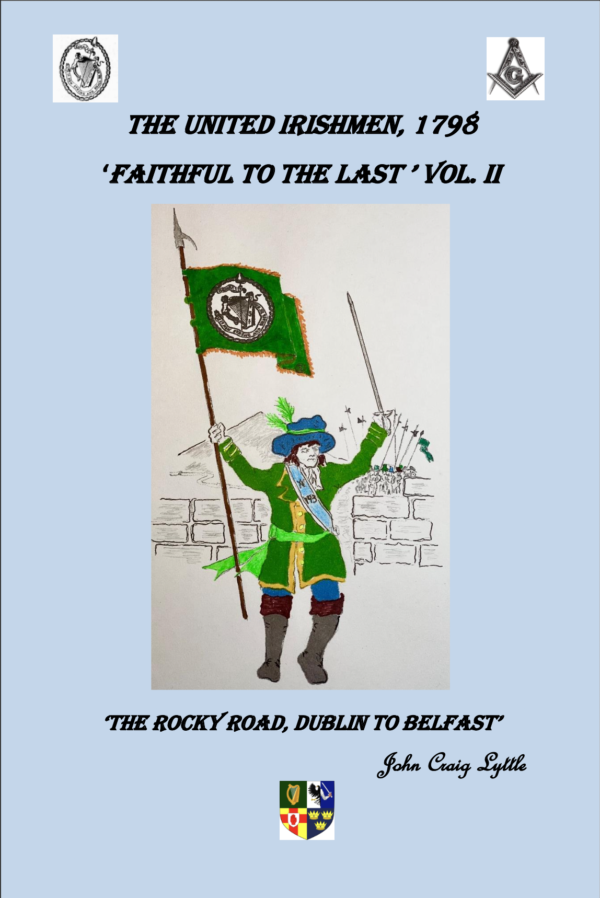 The United Irishmen 1798, Faithful To The Last Vol.II, The Rocky Road, Dublin To Belfast’

In this his second and slightly enlarged final Volume of, ‘Faithful to the Last’ the author takes a closer look at some of the prominent, and as of yet, scarcely reported individuals from the counties Dublin, Tyrone & Monaghan. He also revisits some areas such as Belfast where a wealth of important and significant new data has come to light which he believes the reader will find highly significant and interesting. He also includes more in- depth studies of a number of the leaders, such as the head of the UIM in County Tyrone Dr. James Reynolds and the life and times of John Magenis from County Down who is stated by many to have been the leader of the Defenders in Ulster. A number of taboo subjects are revisited such as, was Daniel O’Connell the ‘Great Liberator’ really a UIM? Were the UIM throughout Ireland really doomed from the very outset due to informers and traitors who ‘Were bought and sold for English Gold’? Have many of the records concerning the UIM really been redacted to suit other people’s narratives? He invites the reader to examine the available evidence and to adjudicate themselves.

The author examines available Masonic and United Irishmen’s data on each County which will be of interest to historians interested in the 1798 era, Freemasons and readers of their own localities’ history included. 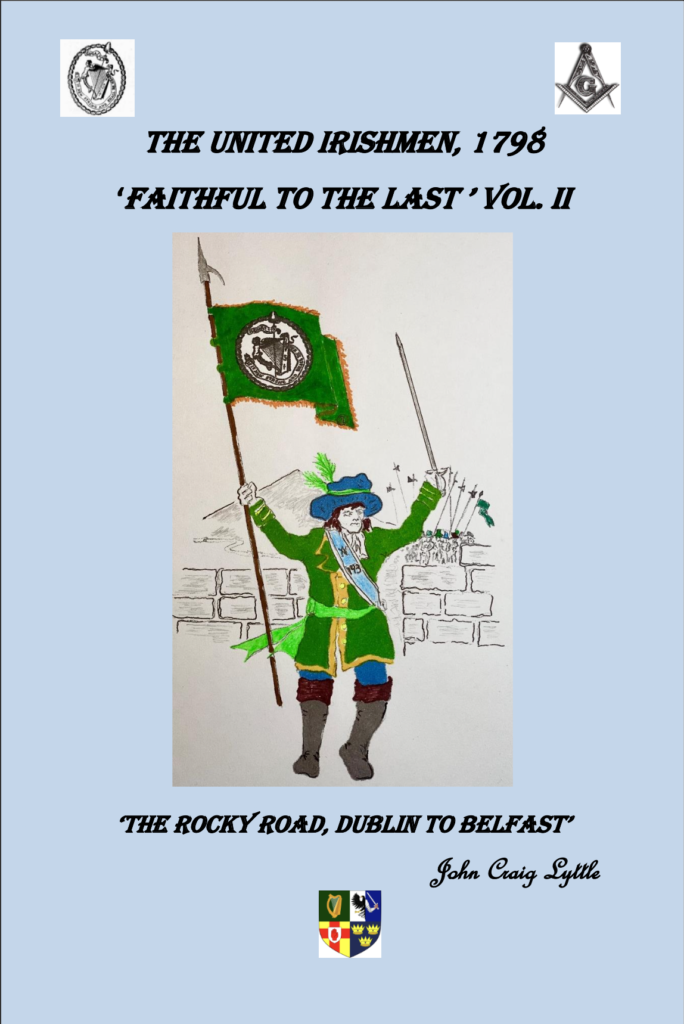